Windows 10 was released to the general public on July 29, 2015. Its latest release was on March 1, 2016. If you haven’t upgraded your computer to Windows 10 yet, here are some of the reasons why you might want to  consider it: 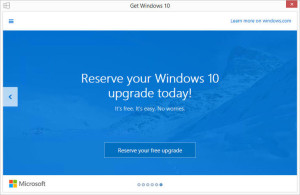 Windows 10 is free for anyone who is already using Windows 7 or Windows 8.1.

2. Its interface is less complicated than Windows 8.1. 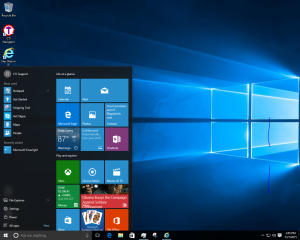 Windows 10’s interface is similar to that of Window 7’s. Windows brought back the start menu but retained the live tiles from Windows 8. These tiles can optionally be made to fill the whole screen. Unlike Windows 8, Windows 10 allows Windows store apps to be run in windowed mode. 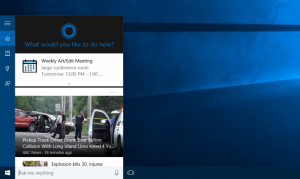 Cortana is an intelligent assistant that Windows released earlier for their phones. Now, you can use Cortana on your computer once you upgrade to Windows 10! Cortana allows you to control elements of your computer using your voice. Cortana can be used to search your computer for files and applications and launch web searches. It can also schedule appointments in your calendar, dictate notes and reminders, control your media, get map directions, and host commands. Cortana can also provide information for the stuff you’re looking at.

Cortana can be launched by clicking the search section of the taskbar. Cortana is also available in Microsoft Edge.

The best thing is that it supports natural language input so you can talk casually and it will still recognize your words. 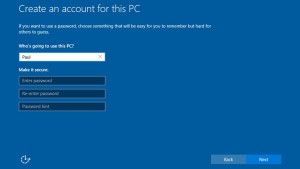 In Windows 10, you can elect to create standard accounts using whatever e-mail address you want, unlike in Windows 8 where you’re forced to create your own Microsoft Account. However, you still need a Microsoft Account if you want to access other features such as OneDrive.

Windows 10 provides built-in virtual multiple desktops. This feature has been available since Windows XP but it required a patch before you could use it. With Windows 10, you no longer need patches. You can create multiple workspaces on your computer and switch between them as if they were on different screens. 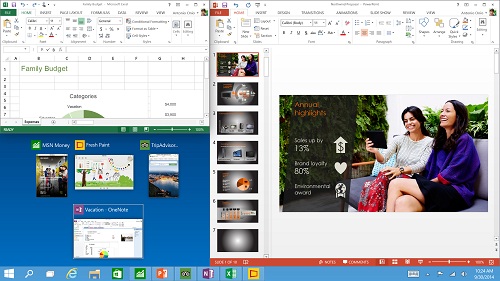 You can also arrange the windows on your desktop using the Snap Assist feature where you can split your screen in half or quarters.

The command prompt is also easier to use as it now supports basic copy and paste as well as some shortcuts. 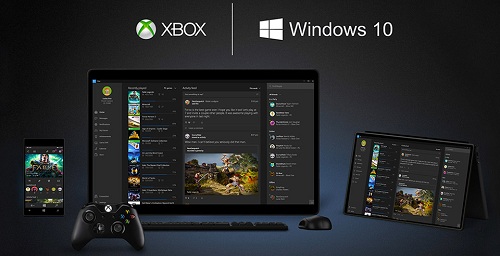 Of course, Windows 10 comes with the latest version of DirectX 12. Windows 10 also provides the ability to stream games from your Xbox One to your PC. A new gameplay recording capability, PC Game DVR, is also introduced in the new OS. 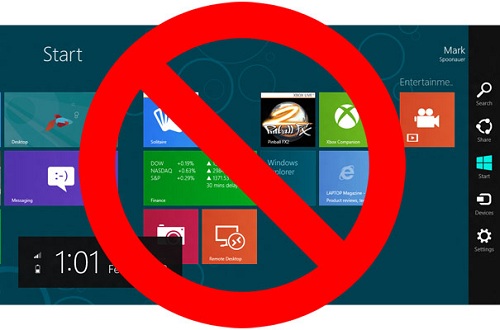 No more extra stuff that suddenly appears whenever you hit the edges of your screen! 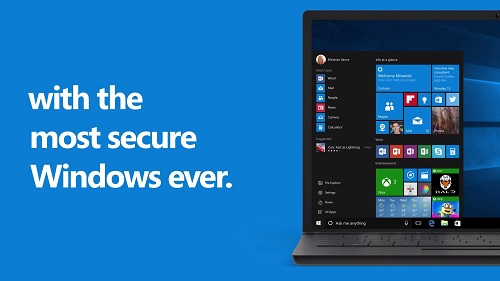 The biggest security improvement here is that Internet Explorer is no longer the default browser. Windows 10 also introduced Windows Hello which uses your face, iris, or fingerprint to verify your authenticity. It also has updates for Windows Defender, SmartScreen, and Family Safety. Microsoft is also expected to ship Enterprise Data Protection to wall off company data on mobile services. Another application worth noting is the Device Guard, which takes a stern look at programs trying to reach a Windows 10 machine. 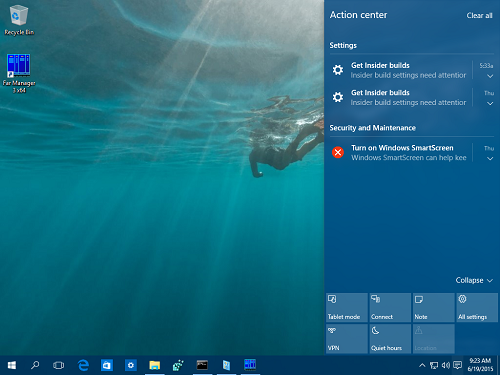 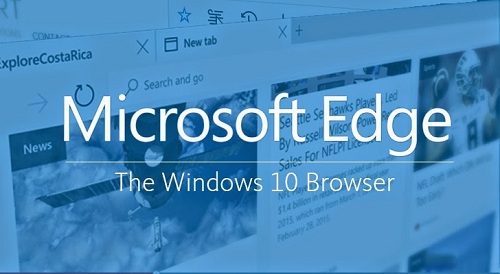 11. You can easily revert to your previous Windows version. 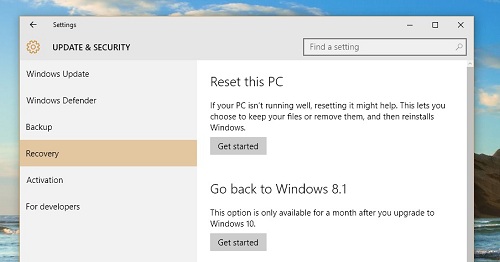 Not enjoying Windows 10? No problem! You can easily revert back to your old operating system.

Need help with upgrading your computer? Give us a call and we will be right at your service!